Each Summer, PUPP Scholars visit important cultural institutions in Philadelphia, New York City and in the Central New Jersey region. These trips are designed to enhance learning related to the theme of each summer institute. Throughout the school year, PUPP scholars attend a range of theatrical performances at regional professional theaters and on campus at Princeton. Each year, scholars attend an opera as part of Opera Philadelphia’s Sounds of Learning program. These events are coupled with pre-show reading and conversation, post-show talk-backs with actors and artists, and post-show discussions and writing assignments.

Cultural Enrichment excursions throughout the 2019-20 Academic School Year include:

Cultural Enrichment excursions throughout the 2018-19 Academic School Year include:

The photo gallery below features our scholars attending PUPPs Cultural Enrichment excursions at museums, theatrical performances and operas throughout the year including but not limited to, the Metropolitan Museum of Art in New York City, The Franklin Institute in Philadelphia, A Midsummer Night’s Dream by William Shakespeare at the Arden Theatre in Philadelphia and In The Heights by Quiara Alegria Hudes at the Richard Rodgers Theatre in New York City. 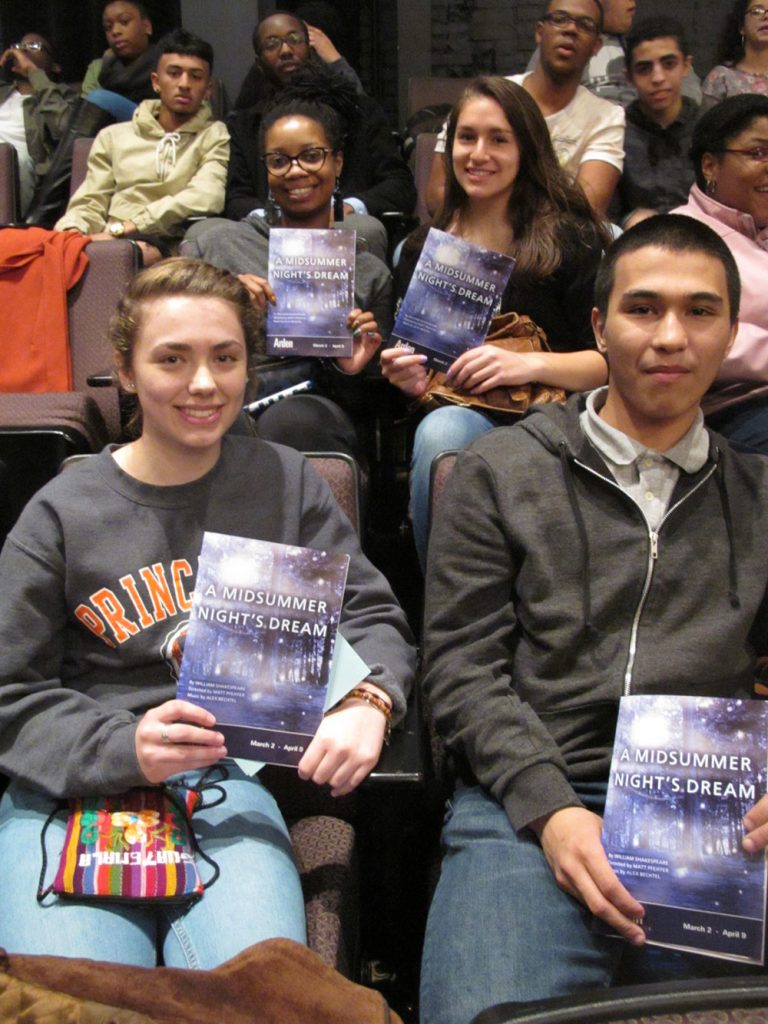 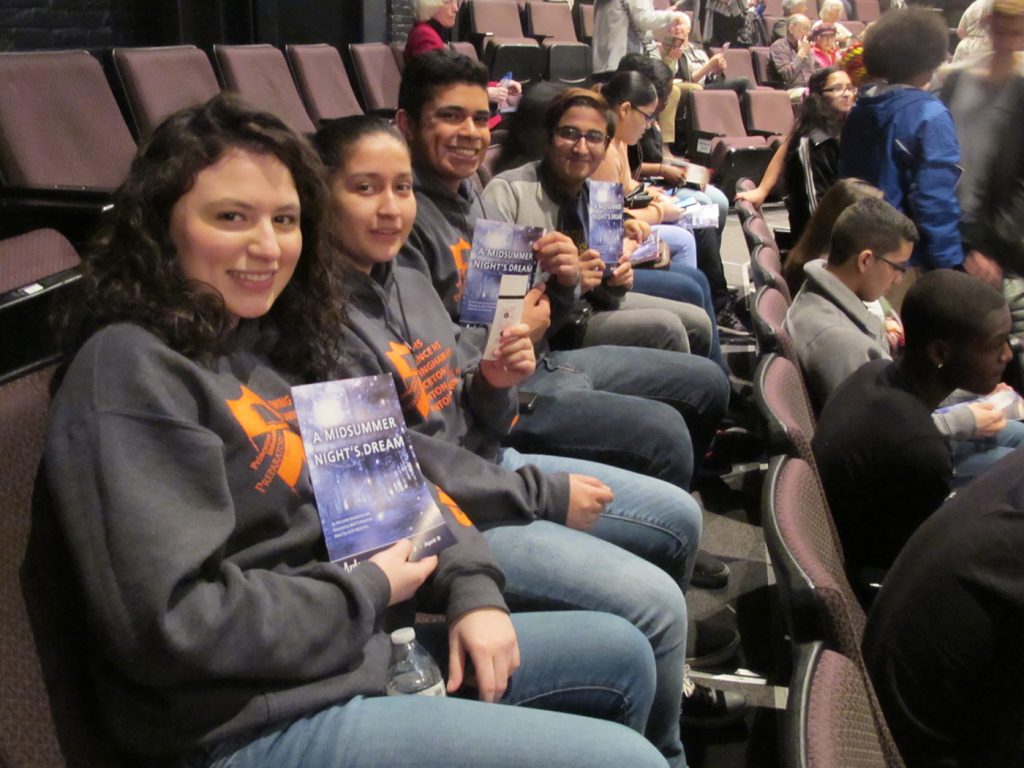 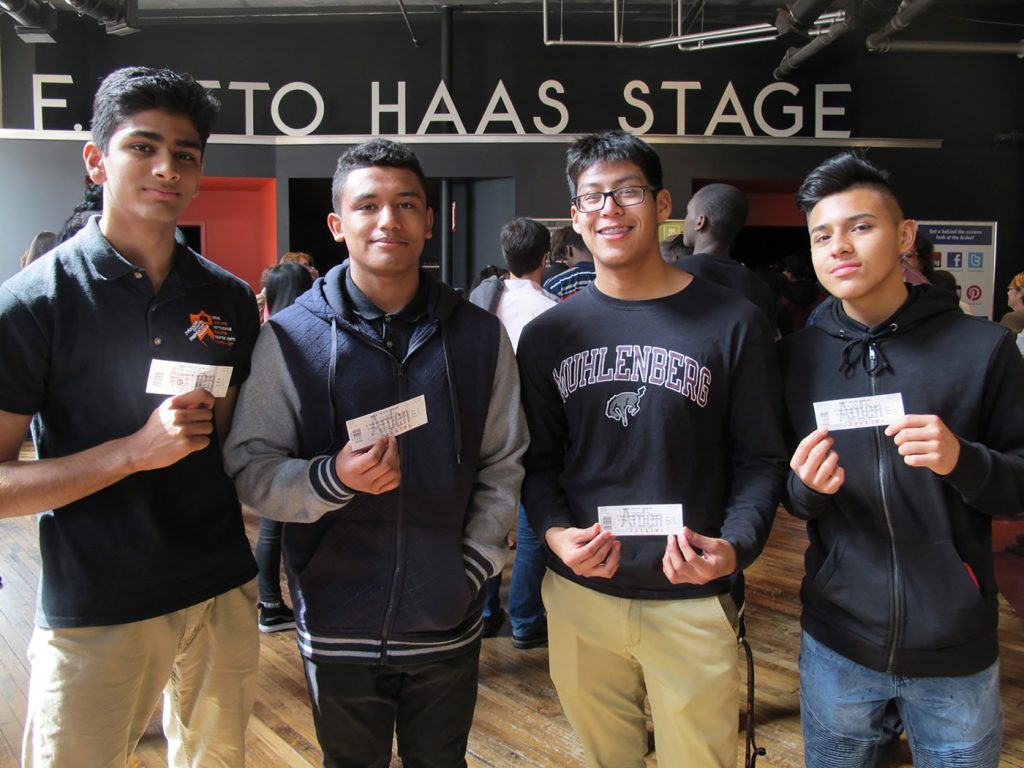 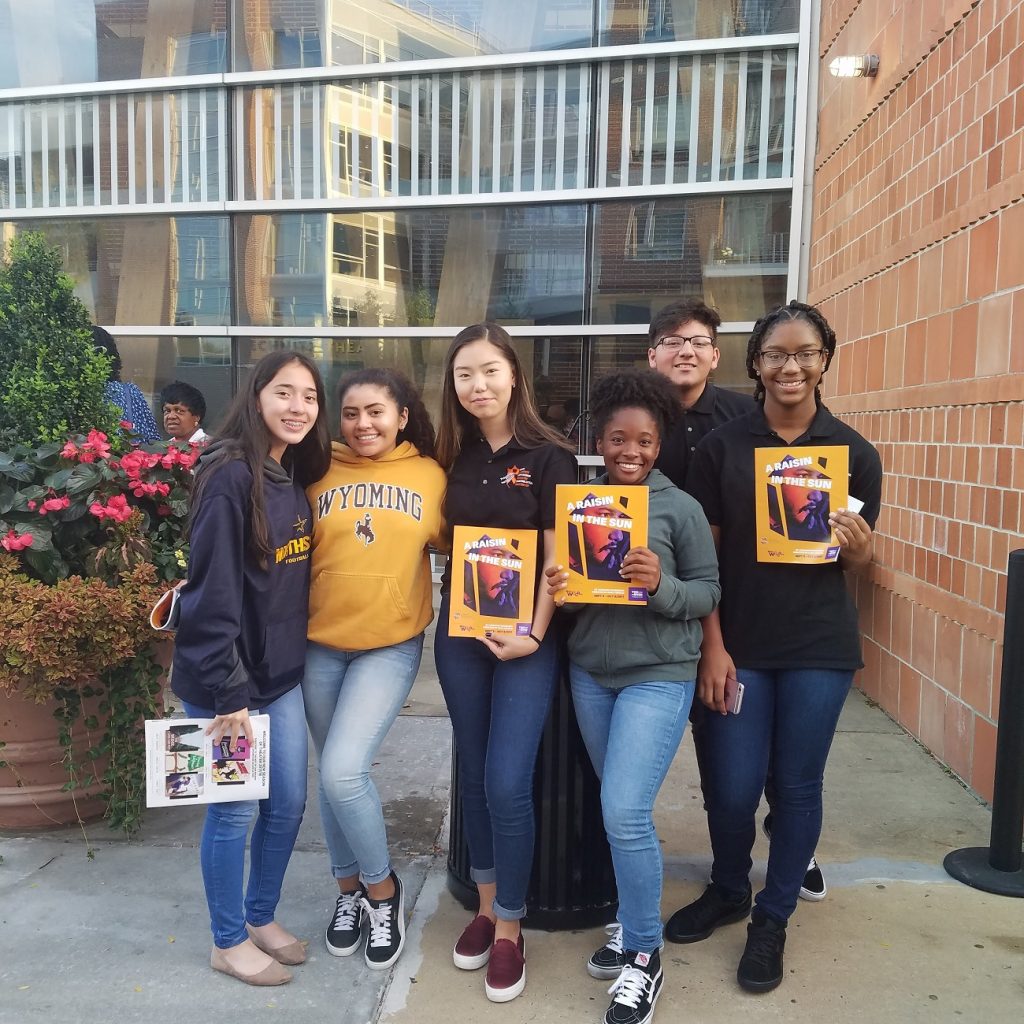 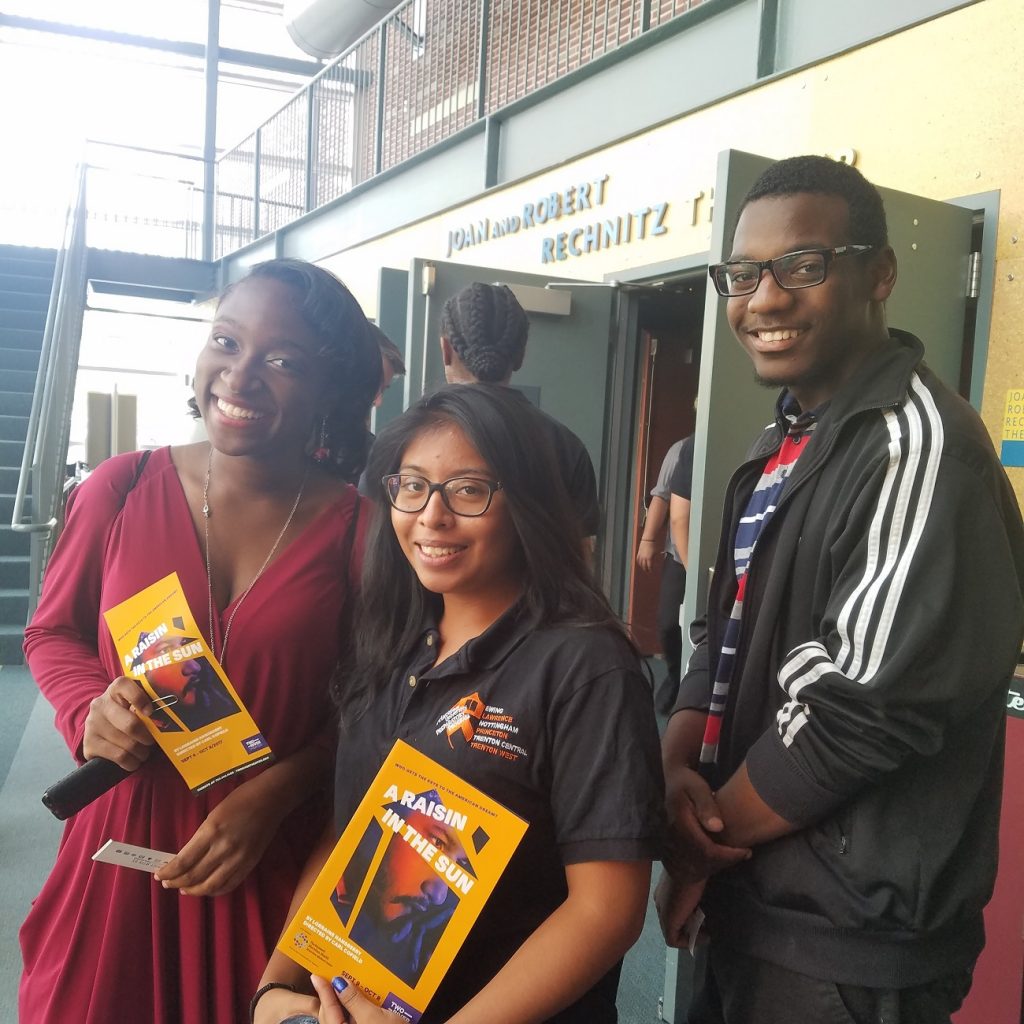 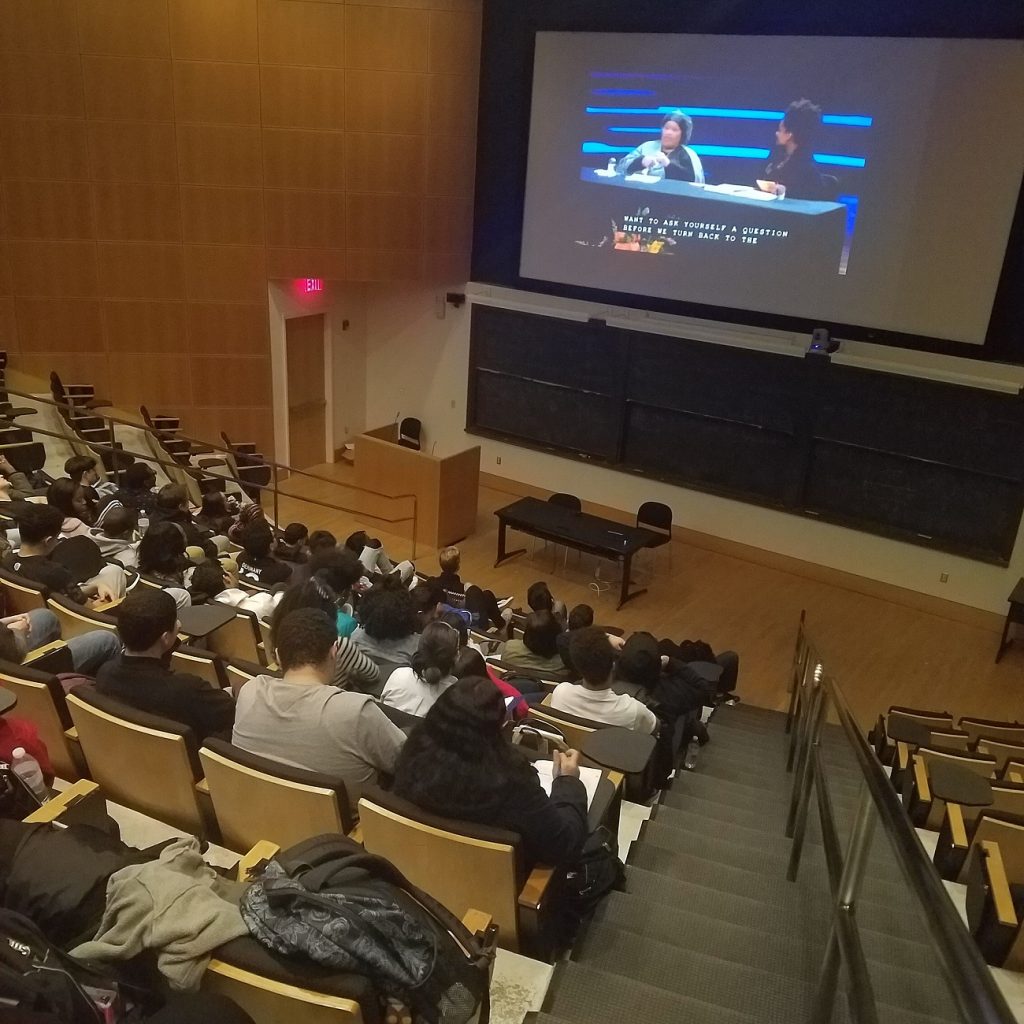 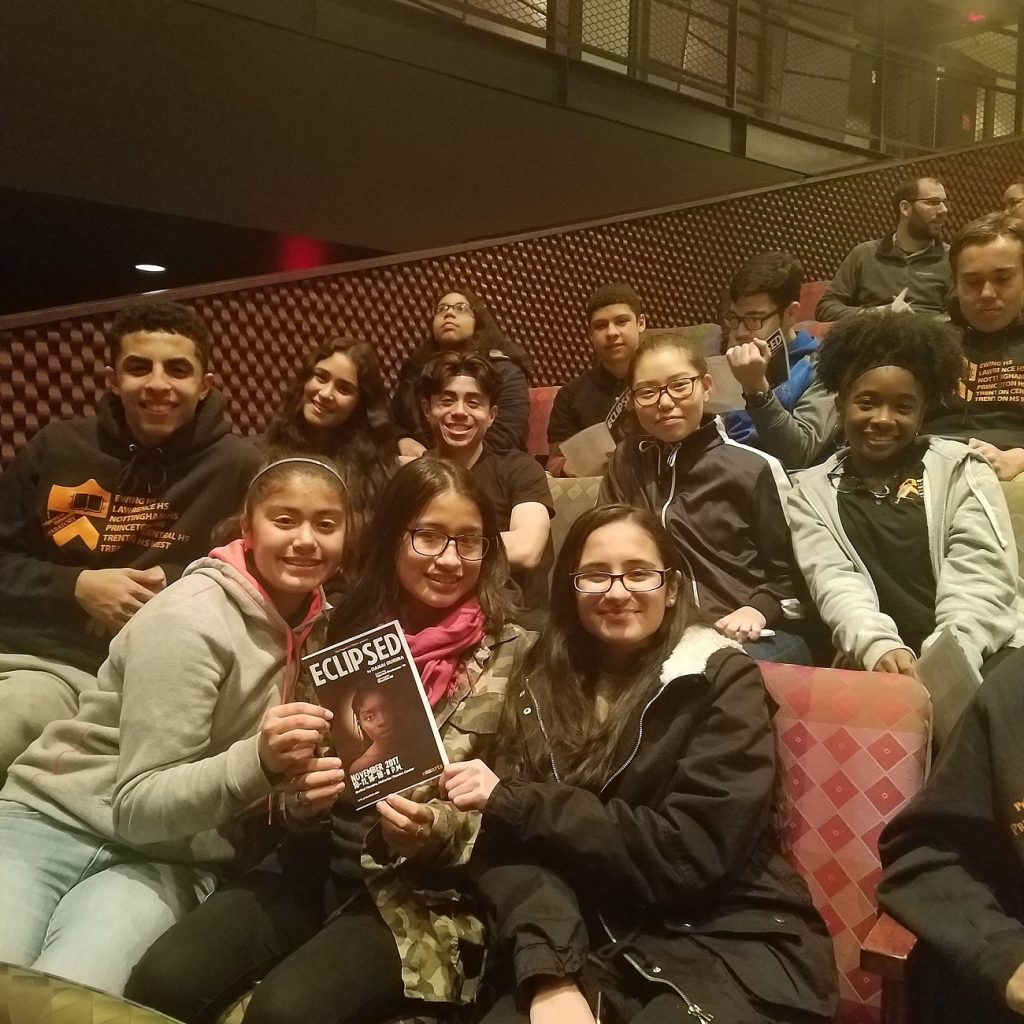